SHINE has guided the SDD workshops in Portugal 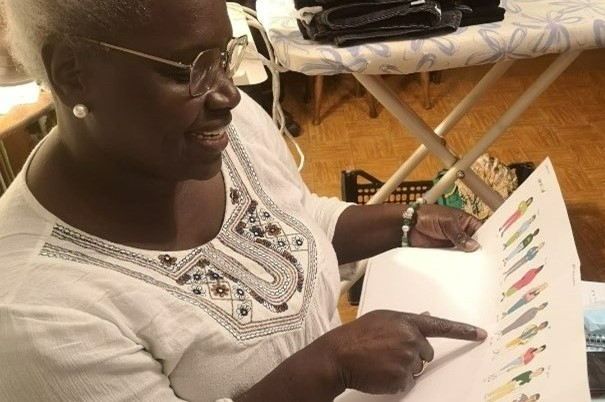 To improve and make the SDD game more realistic, the project partners developed a set of national workshops with people that have experienced different forms of discrimination or belong to organisations attentive to discriminatory attitudes.

In Portugal, SHINE did the workshop sessions between 21 and 25 February. 4 women and 2 men were enrolled in the workshops, but due to the pandemic situation, some participated online. Participants expressed the opinion that some of the scenes were stereotyped and may contribute to maintain the discriminatory attitudes, while other were very accurate and portray the reality. This was very helpful to finetune the scenes and ensure the SDD game will be developed in the best way possible!

Comments and suggestions of the participants from all the countries partners are now being analysed and integrated to improve the game scenes and dialogues. More to come soon!