SDD Workshops held in the Netherlands by AFEdemy 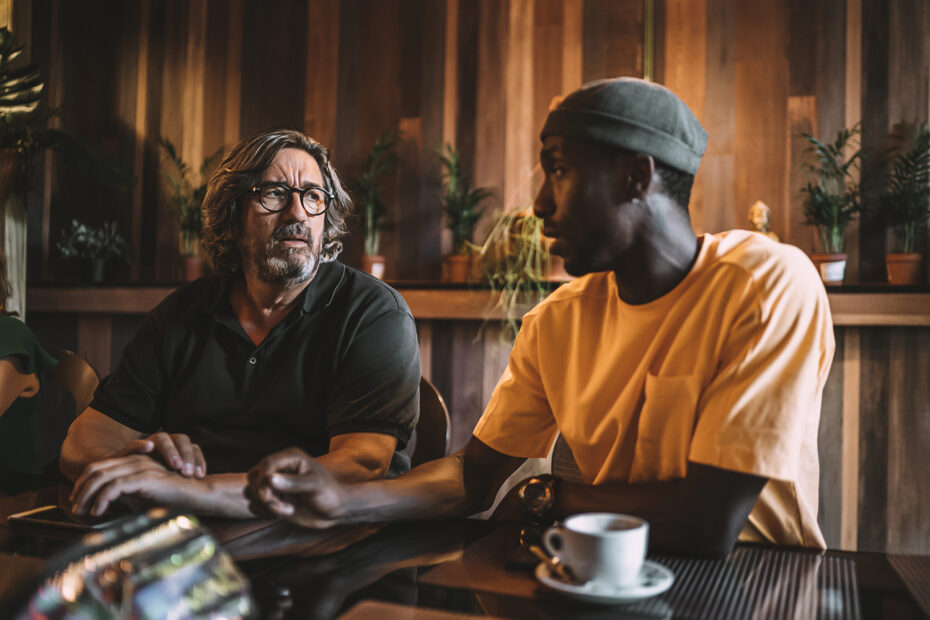 By Jonas Bernitt,  AFEdemy, Academy on Age-Friendly Environments in Europe B. V.

Three online workshops were conducted with 2-3 participants each. Like in the interviews at the beginning of the project, real experiences were used to enhance the game interaction, the characters and their perspectives. A total of four people of colour and three Jewish people took part in the AFEdemy workshops.

They were asked to check the discrimination situations, conversation processes and initial design elements of two later game scenes to ensure their comprehensibility and realism. The findings and recommendations of already completed workshop rounds were also discussed with the participants of the next rounds to have the collected ideas evaluated directly by other persons concerned.

Through this approach, important suggestions for improvement could be collected to further improve the gaming experience and learning factor. Most of the comments were about the clear comprehensibility of the scene sequences and the dialogues within the developed discrimination situations. In connection with the findings from the workshops of all other SDD partners, the game scenes will now be revised again to make them as realistic as possible.

Tags:AFEdemyAntisemitismDemocracyDiscriminationDiversityEvaluationGamingInterviewsLearningRacismSDDWorkshops
previousWriting of the scenes for the SDD Educational Game
nextSHINE has guided the SDD workshops in Portugal