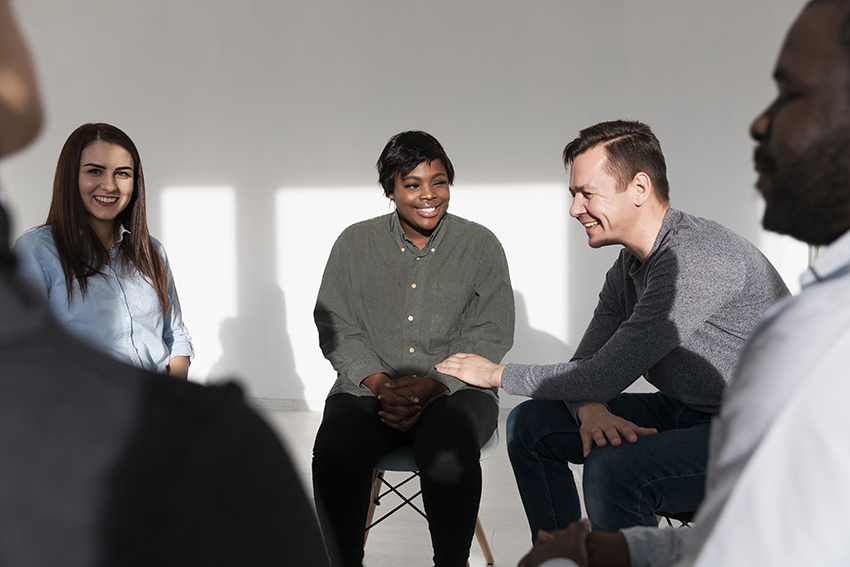 Like in all other European partner countries of our SDD project, workshops were held in Germany. People with different discrimination experiences were invited and the aim was to get feedback on the storyboard for our educational game.

Originally, only one workshop was planned, but the interest in the exchange and discussion was so great that in the end it became three workshops. At the meetings, the scenes were intensively discussed and read together. Again and again, individual passages were picked out and compared with the participants’ own experiences and reactions. The question was always: would I act like that, how would I feel and does the scene give a realistic impression? These experiences are incredibly valuable for the project and the revision of the scenes. We are also particularly grateful for the feedback on the characters in the game and the critical exchange about whether discriminatory and stereotypical images are dealt with sensitively enough.

We were very happy about the workshops, the lively participation and the feedback and we are now going into the still upcoming work steps with all this knowledge. We would like to take this opportunity to thank the participants of the workshops very much.