Writing of the scenes for the SDD Educational Game 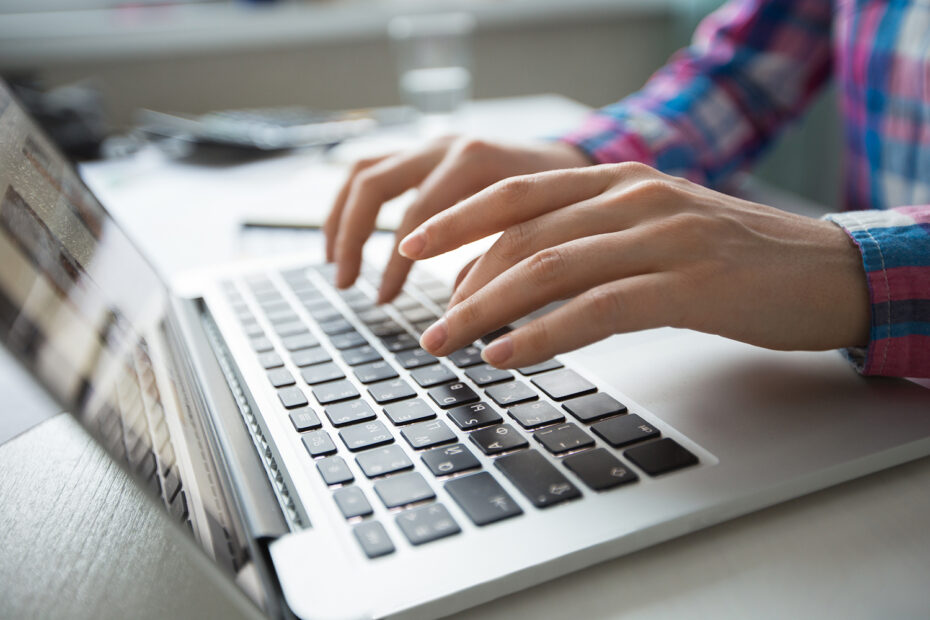 By Jonas Bernitt,  AFEdemy, Academy on Age-Friendly Environments in Europe B. V.

At the beginning of the project, a series of interviews helped to identify and understand the everyday situations of discrimination experienced by those affected. The interesting results were also perpetuated in our compendium, which can be accessed via this link: https://sdd-game.eu/now-available-sdd-compendium/

In addition to being used in the compendium, the interviews also served the purpose of developing a realistic game situation, as real stories and experiences were reported. The developed gaming sequences are fictional but based on real events from the interviews. The finished contents present several types of latent racism and forms of oppression, also referring to the feelings and thoughts that arise among those affected.

After completion, all scenes of the SDD game were reviewed again in a series of workshops in various European countries. More information on the test workshops can be found at: https://sdd-game.eu/news/.